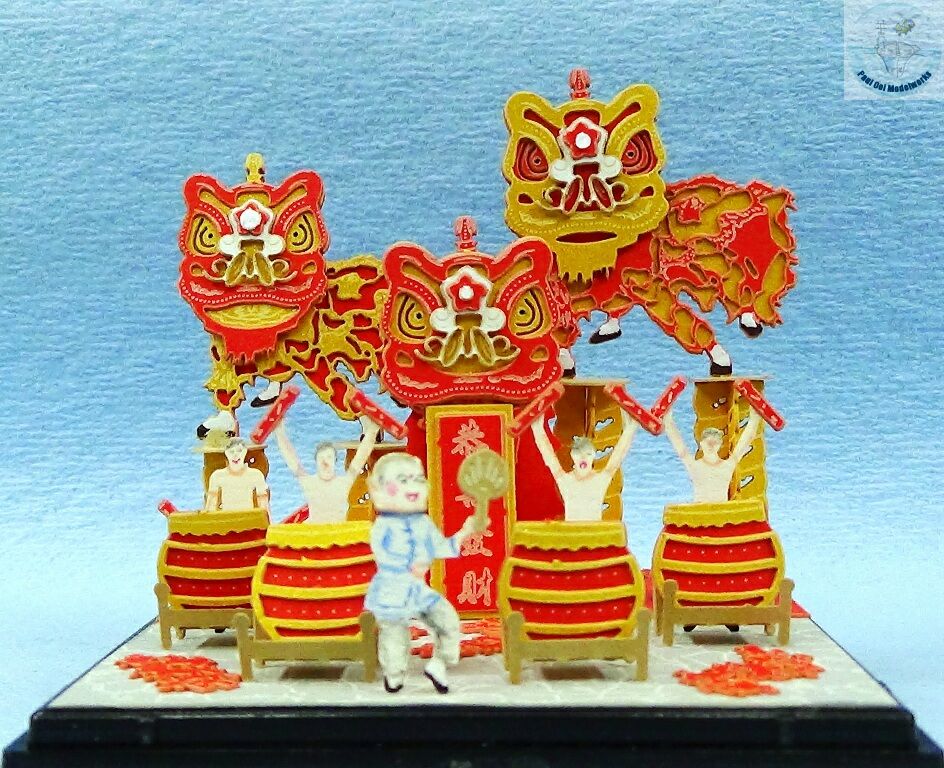 This post is in celebration of the Lunar New Year 25th January 2020. The Lunar New Year or Spring Festival is celebrated by most of East Asia except Japan, and in Vietnam, Malaysia and Singapore in South East Asia. There are several forms of Lion Dance performed during the festival depending on the region. This form shown here is the Southern Chinese style found in the provinces of Fujian, and Guangdong, Hong Kong S.A.R. and the countries of Taiwan, Malaysia, and Singapore. The dance itself is performed by two men in a lion costume, with the heavy articulated head controlled by the person in front and another person to support the tail section. It is a very martial and vigorous dance reminiscent of kungfu moves to the accompaniment of drums and cymbals. There is also a “clown ” in the form of a Big Headed Monk who actually guides the lions along (normally a pair, male and female). The Chinese banner says “Gong Xi Fa Cai”, a traditional Lunar New Year greeting. 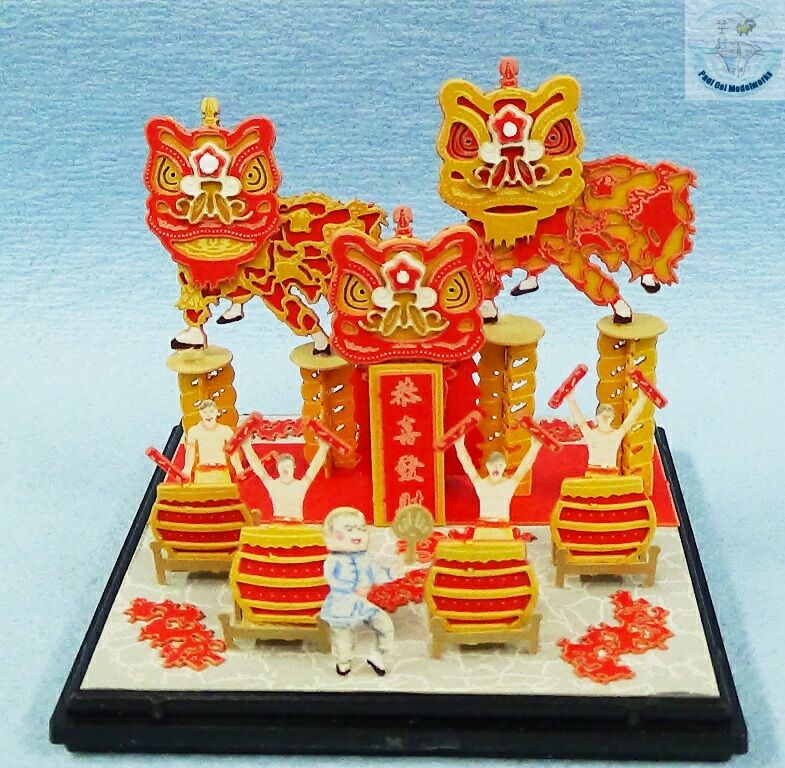 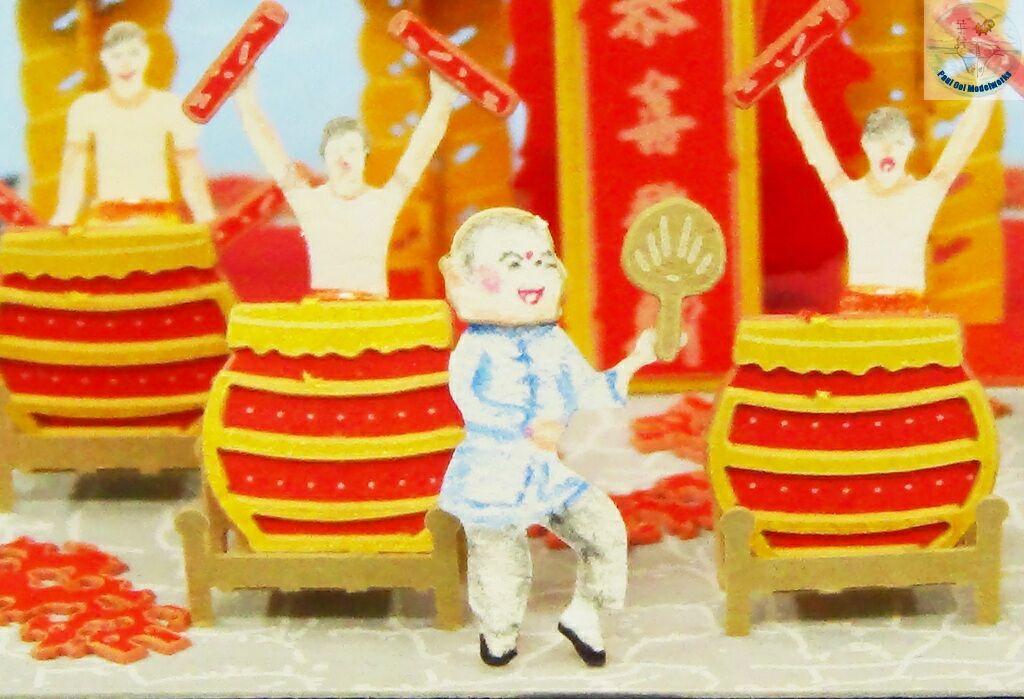 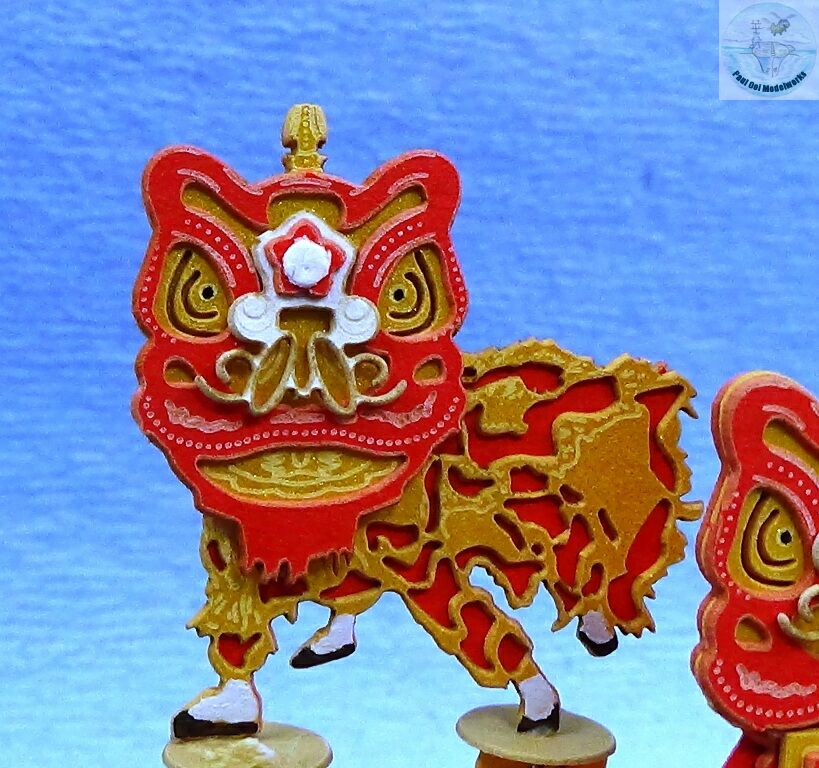 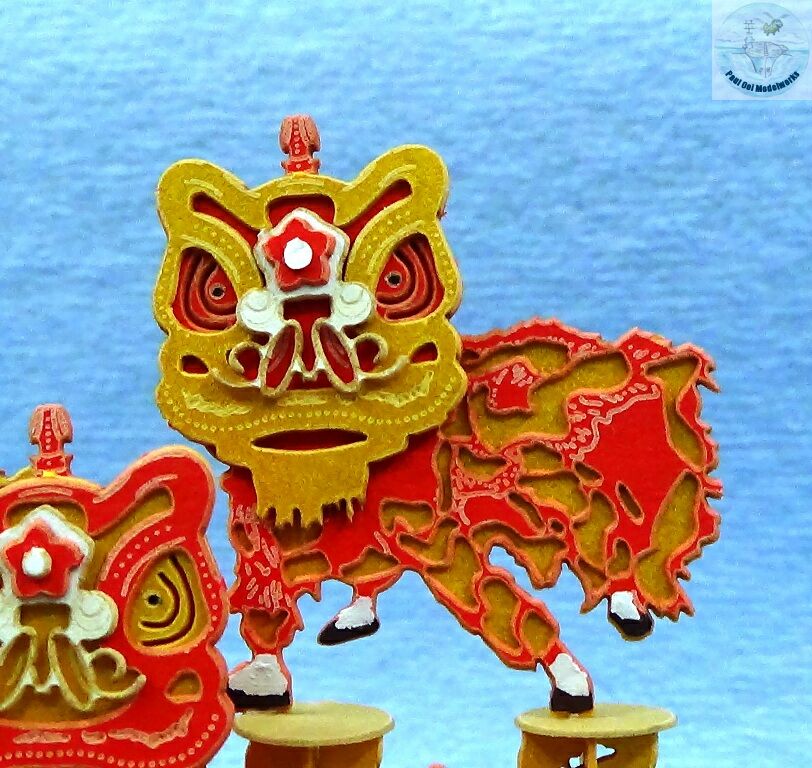 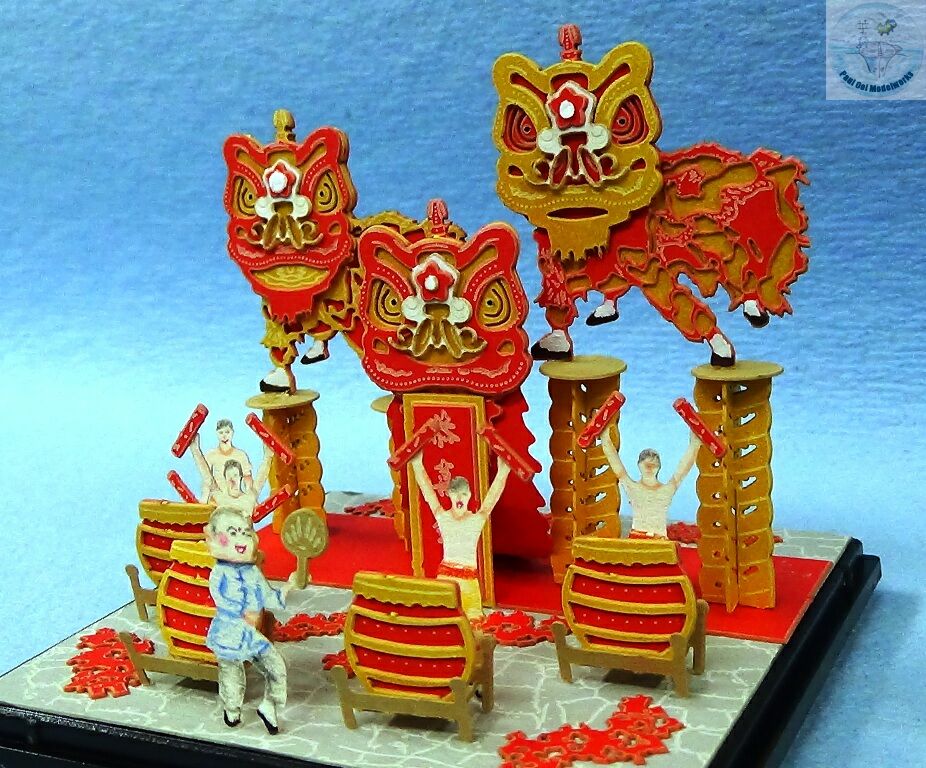 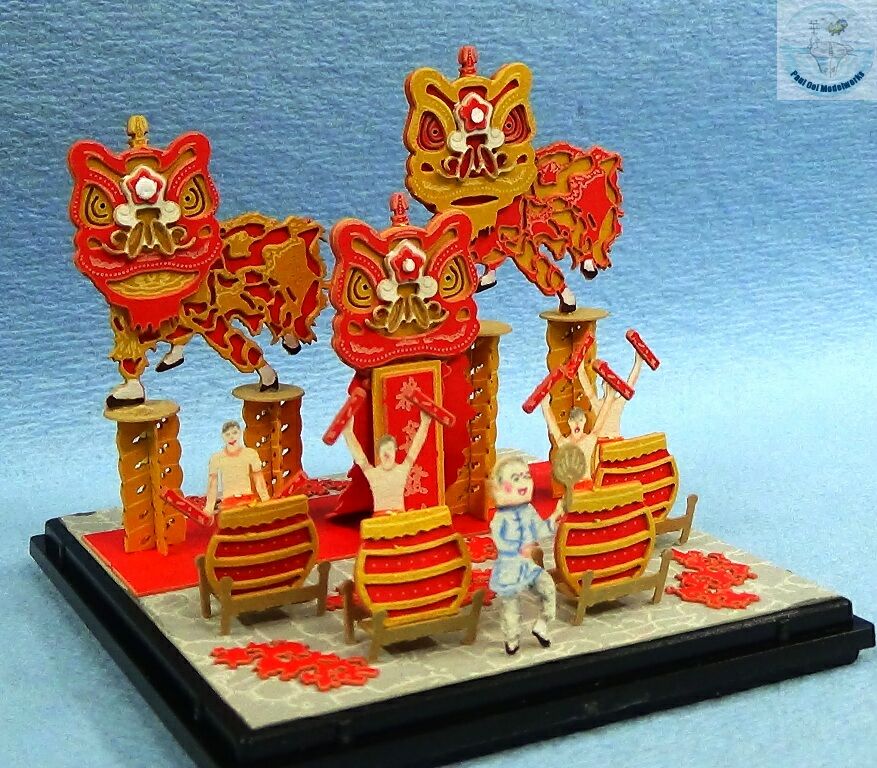 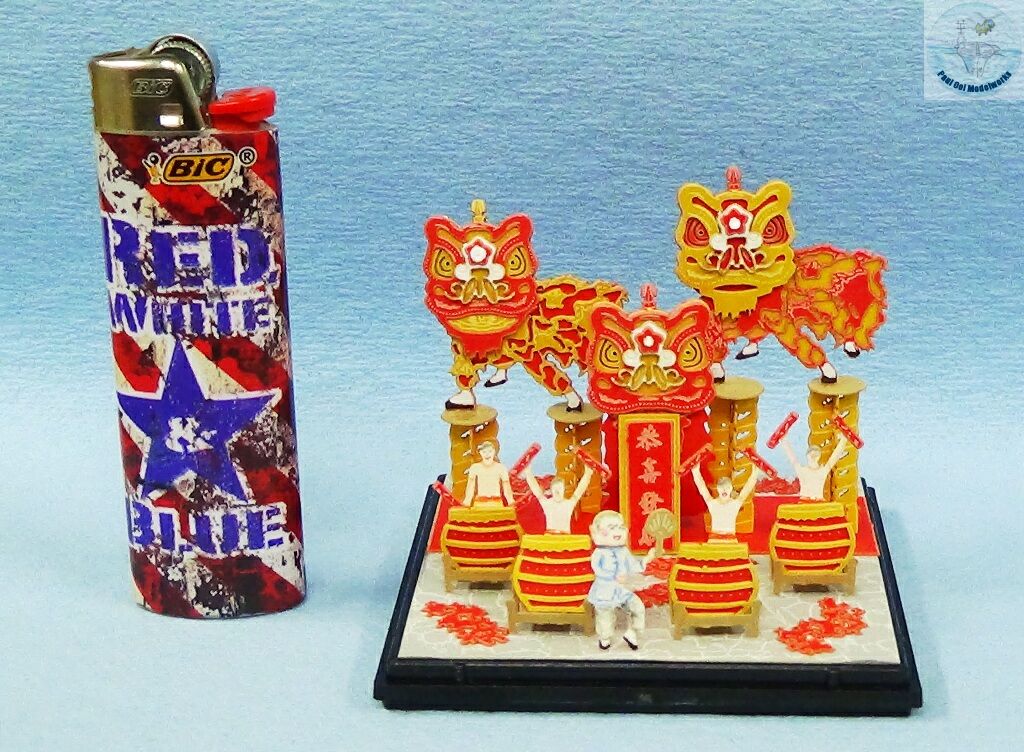 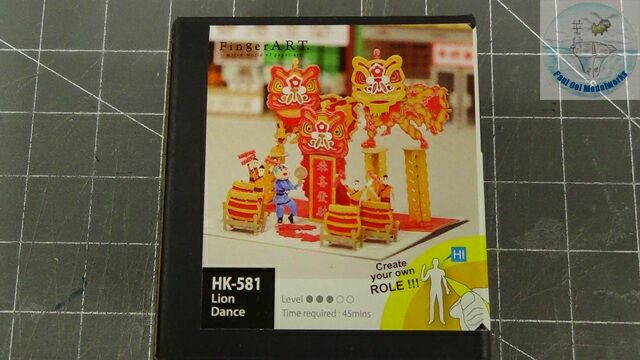 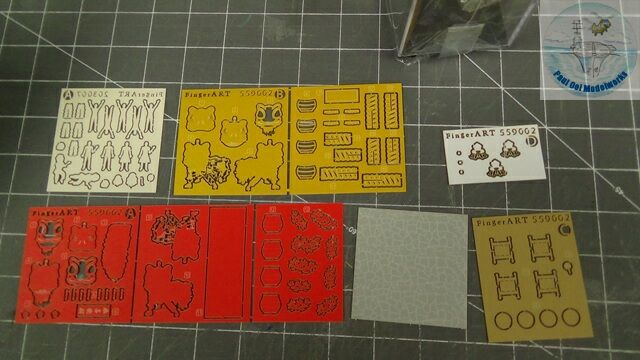 I bought this kit by FigureART HK during a trip to Hong Kong about two years ago. The kit comes with a nice display dust cover, and several cards of laser-cut designs in different colors. The scale is approximately 1/72, and you could treat this like paper flats or Zinnfiguren. 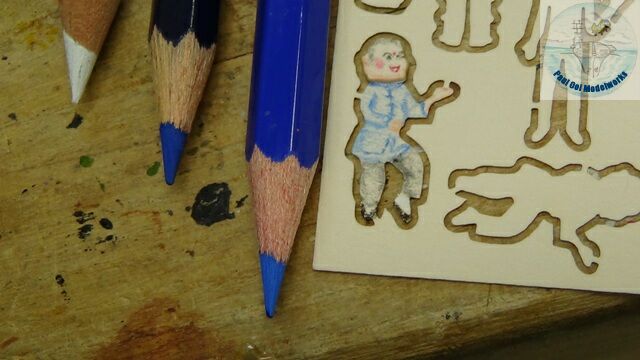 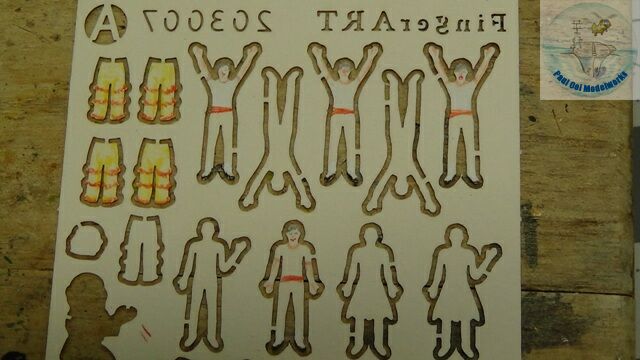 The human figures come in an off-white sheet and requires coloring, either with paint or color pencils. Here I chose to use Faber-Castell color pencils first for the clown, and then for the drum team. 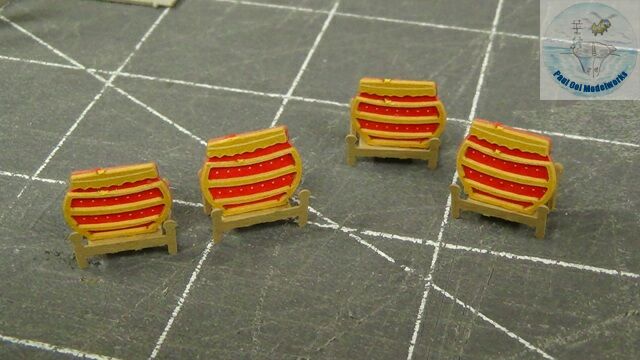 Next came the drums complete with the drum caddies. 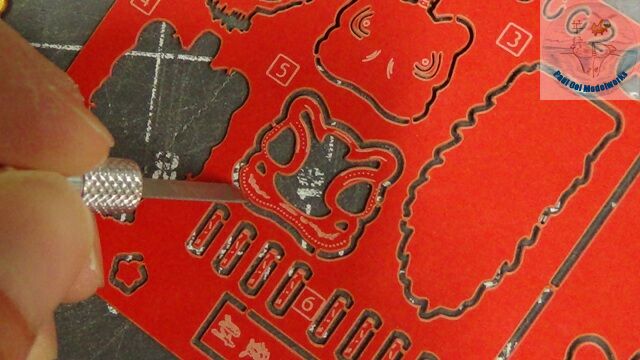 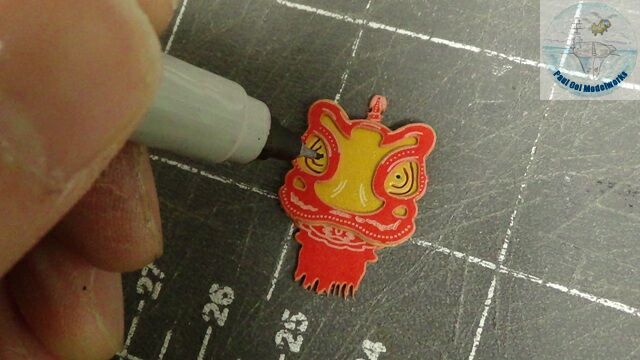 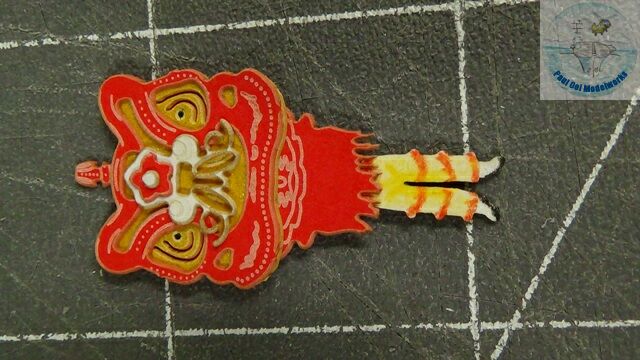 Each lion figure goes through the same sequence, first cut out the lion pieces from each color layer, use a fine point permanent marker to dot the eyes, and then glue the parts together with high quality pH neutral paper adhesive. 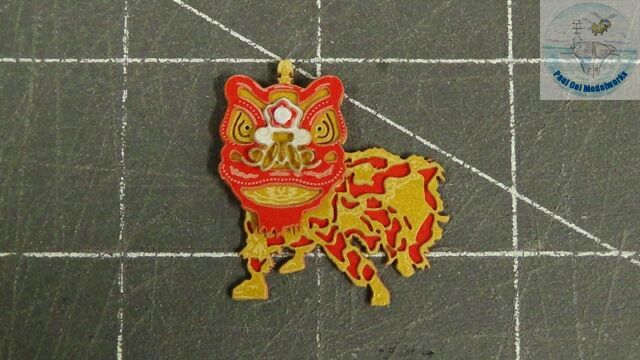 This is the female lion completed 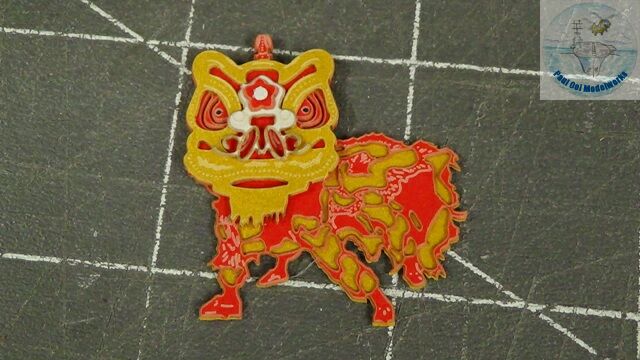 This is the male lion completed. 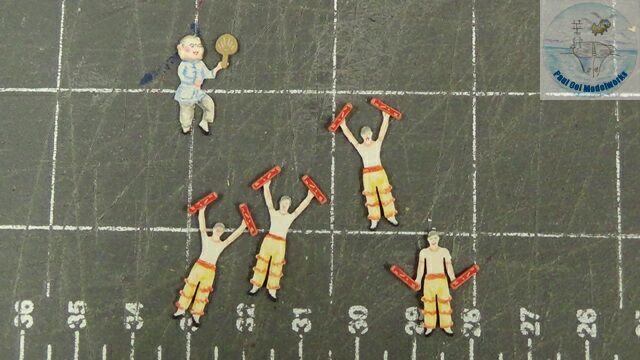 Now the dance team is assembled with those giant-looking drumsticks that look like packets of fire-crackers! 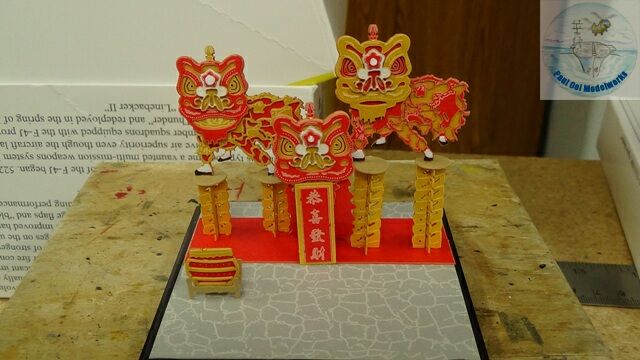 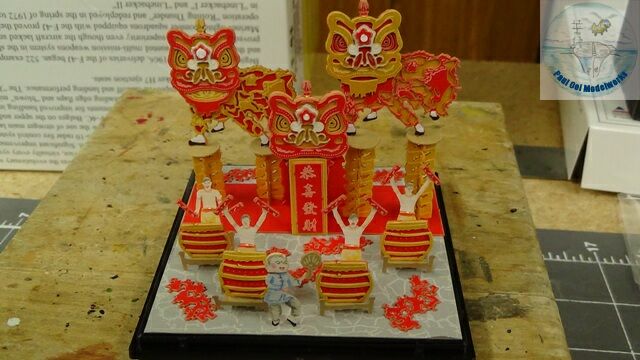 The figures are arranged on the display plinth, from back to front with the balance platforms, the two lions, the central lion with a banner, and then the drum crew, with the clown at the center front.The spray of red stuff on the courtyard are piles of red paper left behind by the fire-crackers.

This post is dedicated to the people of Hong Kong.